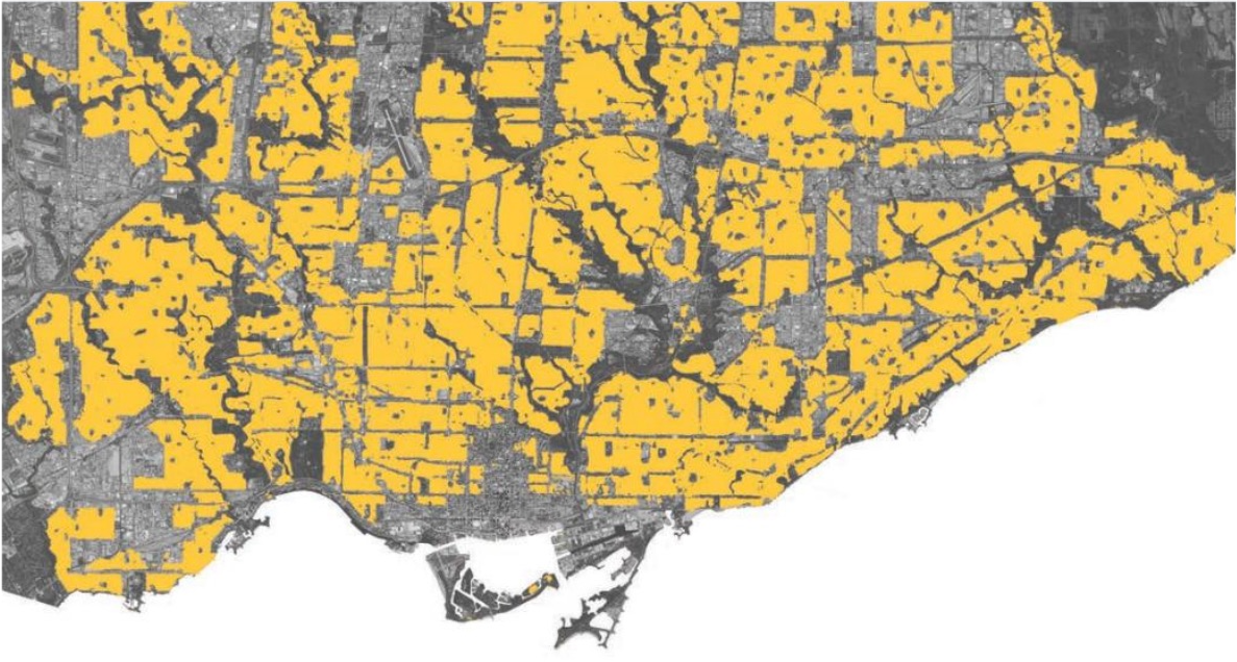 My name is Erik Drysdale and I work as a Machine Learning Specialist at the Hospital for Sick Children (SickKids) for the AI in Medicine (AIM) initiative and the Goldenberg Lab. My professional responsibilities include the development and training of the machine learning models for various pediatric data science projects. My research interests are focused on the intersection of statistics and machine learning methods such as high-dimensional inference, survival analysis, and optimization methods. I also have a background in economics and I worked as a housing economist at the Bank of Canada.

Because this analysis contains seventeen figures and numerous technical discussions, I have distilled the salient facts which emerge from the analysis. Despite the impressive gains in population in these two cities overall, the distribution and composition of neighbourhood growth in the Toronto and Vancouver CMAs is skewed and limited to a handful of areas. The clear spatial and geographical concentration of population increases points to obvious regulatory constraints preventing densification on the majority of residential land.